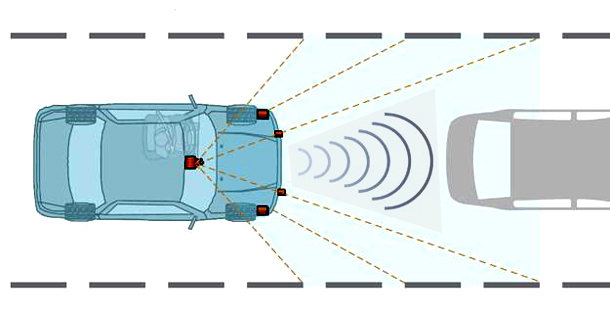 New testing of the Super Cruise technology refines use to better adapt to real-world driving scenarios.

Super Cruise, Cadillac’s newest technology, provides drivers with semi-autonomous driving that makes navigating roadways virtually automatic. Cadillac recently announced that the testing process has moved beyond closed simulation tests and is moving on to real-world driving scenario testing. This second round of testing will provide an opportunity for developers to see how well Super Cruise’s features perform when faced with more demanding obstacles. The location of the tests is still undisclosed.

CentralFloridaCadillac.com, North Orlando’s premier online Cadillac dealership, is keeping consumers abreast of the latest developments of this innovative technology, including both features and testing progress.

Super Cruise is the first Cadillac system that uses sensor fusion, which provides 360 degrees of driver assist features and crash risk detection. These enhanced features include:

In addition, Cadillac’s Super Cruise provides lane-centering technology, which is provided by forward-looking cameras with GPS guides that detect the outline of the road. This technology does unfortunately have limitations, which are most commonly attributable to bad weather and poorly visible lane markings. In situations such as these, the driver will still have to steer the vehicle.

A recent study funded by the Federal Highway Administration on human factors in semi-autonomous driving technology systems found that when paired with enhanced safety systems, they could eliminate the potential for crashes altogether since drivers receive a warning any time there is a hazardous situation. Cadillac’s “smart” technology will ensure drivers that their automobiles will know the right things to do in potentially dangerous conditions.

“With this new technology, drivers on long trips will have a reprieve from the mundane driving that can cause fatigue and careless mistakes,” stated Kevin Giguere of CentralFloridaCadillac.com. “This can help to prevent a large number of avoidable accidents.”

Cadillac car dealerships have been the provider of luxury, state-of-the-art vehicles since 1902. The luxury auto maker is laying the foundation that will pave the way for future advances in automotive technology for years to come. The Super Cruise feature is estimated to be unveiled for public use sometime in the next decade.